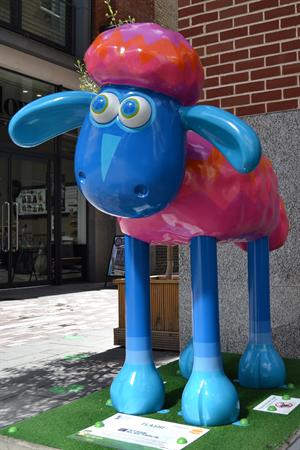 The House On The Strand

The Ring of Words 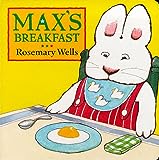 Getting Things Done with Evernote

The Crazy Joke Book Strikes Back!

The secret of chimneys

The Tower at Moonville


Hello and welcome to my bookshelf. I've been at this for over a year now, so it officially counts as a (strange) habit. I released my first book into the wild at the start of 2006 and though I'm still waiting to hear from it again, I live in hope.

My home town is Ilford, where East London collides with Essex. I tend not to wild release much these days, though I try to get along to the monthly Bookcrossing meet-ups at the Camel & Artichoke in Waterloo. On most occasions I manage to leave the pub with fewer books than I turned up with!

On Sunday 27th May 2007, I ran a stall promoting Bookcrossing at Redbridge Green Fair, in Ilford. The rain poured down for most of the day, and yet I still managed to give away most of my 250 books. So far, 20 of these books have been journalled and eight people registered themselves as Bookcrossers as a consequence :-)
Redbridge Green Fair

I also ran a stall at the 2009 Redbridge Green Fair, giving away 194 books. This time the sun poured down and everyone was a little happier. All my books had found new readers by lunchtime. I'm not sure how many people "got" the idea of Bookcrossing; only nine books were journalled, with four new members joining up.

Drop me a line if you are interested in joining any of these rings.

At the start of May 2006, I released The Children of Green Knowe as my first ever book ring. It went down a treat with the eight people in the ring, so now the other five Green Knowe books are following the same route. A year later I visited the house which inspired the stories, accompanied by Bookcrossers who had joined my bookring. It was a magical day out. Many thanks to candy-is-dandy for organising this :-) Green Knowe

At the end of May 2006, I released The Summer Book by Tove Jansson. Best known for her quirky Moomin books, Tove also wrote ten novels for adults. If anyone has a copy (in English!) of any of these novels, I'd love to hear from you. I love The Summer Book so much, I have registered and released three copies now.

In November 2007 I set up a ring for Air by Geoff Ryman. I thought it was an incredible read, but it has received mixed reviews. Drop me a line if you'd like to see if you love or hate it.

In 2008 I started a bookring for Storm Front, by Jim Butcher. This is the tale of Harry Dresden, a Chicago private investigator who also happens to be the only wizard in the phone book. Generous Bookcrossers keep giving me the next instalment, so I have set up rays for the next five Harry Dresden books (and still have five more to read!)

PS, If you like Bookcrossing, you will love Geocaching