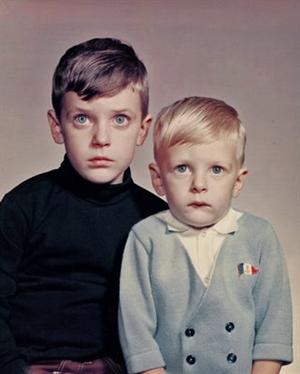 A Book of Bits or a Bit of a Book

The Painter of Shanghai 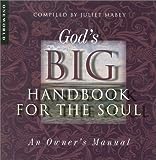 God's Big Handbook for the Soul: An Owners Manual

The Third Millennium: Living in the Posthistoric World

The Wing of Night

God is No Laughing Matter

The Language of Nightingales

I am neither of these people. I just liked the picture.

I became a BookCrosser kind of like the way I became a vegetarian - I thought the concept was okay, and was happy to support friends involved in it, but at the time had other priorities. Then I started and it sort of stuck. I was originally attracted by the chance to see my books released in areas where they could help improve children's literacy and contest socio-economic inequality. However, much like when I resumed eating meat, I've now put aside my former ideals, and am now mostly fighting an ongoing war to recover control of my house from mountains of books.

If you wanna know what's going on with BC in Adelaide, why not visit our Yahoo group at http://groups.yahoo.com/group/bc_adelaide, or

"Books are to be called for and supplied on the assumption that the process of reading is not a half-sleep; but in the highest sense an exercise, a gymnastic struggle; that the reader is to do something for himself."