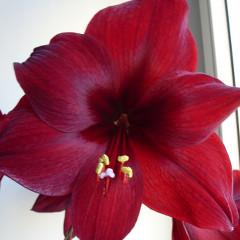 
I am the coordinator of the Crossing Zone Frauenhetz (see releases) in Vienna.

Bookrings I'm in:
Girlfriend in a coma by Douglas Coupland, started by Diamondlucy
Rotkäppchen 2069 von Richard K. Breuer, started by dschun
A Whole New Mind: Moving from the Information Age to the Conceptual Age by Daniel H. Pink, started by Feloris

I am not responsible for the content of linked websites.

"In literature as in love, we are astonished at what is chosen by others."