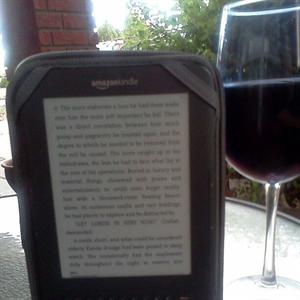 "The real purpose of books is to trap the mind into doing its own thinking."