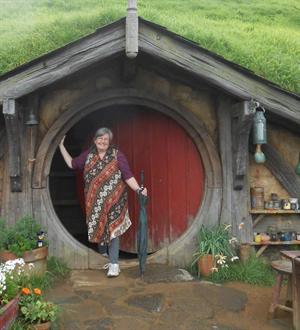 The Boy, the Mole, the Fox and the Horse

The Girl Who Smiled Beads

The Lost Future of Pepperharrow

No Hurry in Africa

The Fattening of America

The Museum of Innocence

In A Sunburned Country

In Trouble Again: A Journey Between Orinoco and the Amazon


For Exchanges, Birthday, and other such RABCK purposes, here are some things I enjoy:

"From your parents you learn love and laughter and how to put one foot before the other. But when books are opened you discover that you have wings."