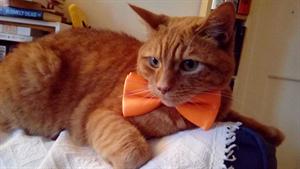 Where Would I Be Without You?

The Ladies of Missalonghi 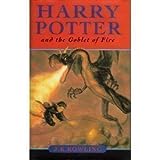 Harry Potter and the Goblet of Fire

The Ghosting of Anne Armstrong

The Year of Fog (Bantam Discovery)

The Cat who Came for Christmas

Rabbit & Bear: The Pest in the Nest

Christmas with the Bomb Girls

The Mother of All Christmases

The Silence of the Girls

My Soul to Take

I love books and love the idea of releasing them into the wild but don't have much luck with wild releases! Years ago when the BBC did their Big Read, I decided to read the top 100 books in order. I did 100, 99, & 98 then got bogged down in life but I'm back on track now and I've added the rest of the 70s to my wish list. (ETA Oh no, I never ready a single BBC Big Read book in 2012 or 2013 or 2014!!!! And Gormenghast really held me up as I needed to read book one of the trilogy first but they are so big. Now I think Bleak House is going to hold me up). Plus I've discovered there's a top 200 and after that I'm going to do the 1001 - but I do have a lifetime for that. Big plans!

I have a huge amount of unregistered books at home waiting for me to read them and I still can't resist a library sale so the pile keeps growing. I enjoy surprise roundabouts, so if you're involved in the Favourites, don't look at the bottom because they are listed below.

I've also combined my love of books with my rediscovery of the cinema. I now feel the need to read the book before I see the film. This has happened because I live near Scotland's oldest purpose built cinema which has been refurbished and opened again for business in 2009. I don't care if I'm a month or so behind and don't see the film immediately on its release, it's a wonderful little theatre. They also show classics occasionally so seeing Cary Grant or James Stewart on the big screen is a real treat.

Now I'm going to as many conventions and uncons as possible, I think I will follow the lead of other bookcrossers and add an NSS wishlist. I think the most important thing is I don't like chocolate, or coffee and I rarely drink fruit teas. So sweetie choices are something chewy - Haribo always goes down well. Check my wish list for books but they are sometimes quite obscure. I try and put foreign authors on here in the hope that overseas bookcrossers can help but it will always be up to date before a convention.


2021 BOOKS READ
JANUARY
1. The Last by Hanna Jameson (roundabout)
2. X by Sue Grafton (sprial)
3. The Silence of the Girls by Pat Barker (roundabout) - reading now
4. The Ladies of Missalonghi by Colleen McCullough
5. Still Me by Jojo Moyes (audio) - reading now
PLANNED READING
6. The Bone Collector by Jeffery Deaver
7. The Coffin Dancer by Jeffery Deaver
8. Girl, Woman, Other by Bernardine Evaristo (roundabout)
9. The Ghosting of Anne Armstrong by Michael Cawood Green (bookray)
10. Where Would I be Without You by Guillaume Musso (roundabout)
10. The House by the Dvina: A Russian Childhood by Eugenie Fraser
11. Sharp Objects by Gillian Flynn
12. The Immortal Life of Henrietta Lacks by Rebecca Skoot
13. The Pirate's Daughter by Margaret Cezair-Thompson
14. Songs of a Humpback Whale by Jodi Picoult (roundabout)
15. The Mother of All Christmases by Milly Johnson
16. February's Son by Allan Parks
17. The Good Guy by Dean Koontz
19. The Seven Dials Mystery by Agatha Christie


2021 FAVOURITE BOOKS10.
The Ladies of Missalonghi by Colleen McCullough


2016 - FAVOURITE BOOK OF 2015 ROUNDABOUT
January - Atonement by Ian McEwan (My Favourite)
February - A Month in the Country by JL Carr (elstaplador)
March - Horse Boy: The True Story of a Father's Miraculous Journey to Heal His Son by Rupert Isaacson (Dark-draco)
April - Under an English Heaven by Robert Radcliffe (Lamilla)
May - Women of the Silk: A Novel by Gail Tsukiyama (Fifna)
June - Without Reservations by Alice Steinbach (Icila)
July - The Humans by Matt Haig (My Favourite)
August - Sculptor's Daughter by Tove Jansson (elstaplador)
September - Goodnight Mister Tom by Michelle Magorian (Dark-draco)
October - Of Mice and Men by John Steinbeck (Fifna)
November - The Art of Racing in the Rain by Garth Stein (catsalive)
December - Lost in Translation: A Life in a New Language by Eva Hoffman (Icila) 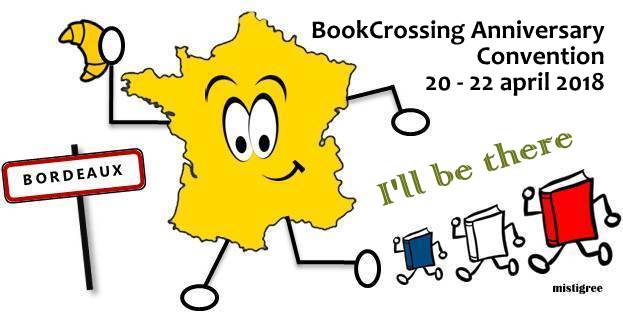