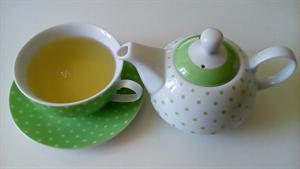 All My Lies Are True

The Loveliest Chocolate Shop in Paris

The Woman He Loved Before

Tea Time for the Traditionally Built

+++ Change of address! As of today (October 7th) I have a new address and mail directed to my old place won't reach me anymore +++

34, from Austria. Totally into reading (surprise :p), preferably with a nice cup of tea or coffee on the side. I love travelling but don't always get to just leave and go on adventures, so I thought I could send my books on some. ;)

If you ever come to my city (Graz) on a holiday or business trip or whatever - let me know. I can show you around and we can check out OBCZs together. ;)

I love love love tea and totebags and I'm always happy about and grateful for wings, BC supplies and anything foreign.
Also, I'm using shampoo bars and soap bars instead of liquid stuff packed in plastic.