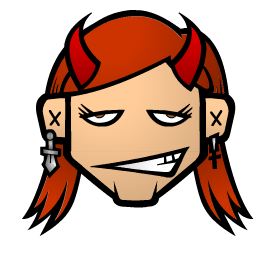 The Unpleasantness at the Bellona Club

Death And The Dancing Footman

Tied up in Tinsel

I'm a bioinformatics geek by trade. For fun I'm a foodie, motorcycle rider, soprano (both choral and soloist-in-training). I'm a couch potato by inclination, but I do ride a bicycle and may be taking up Kung Fu.

An avid reader, I have far too many books in my house - I'm beyond needing new bookshelves and into needing extra rooms to get the walls to put them on... I read SF, fantasy & detective genres, as well as general literature, politics, science, language and more.