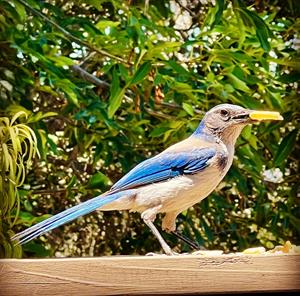 Black Boy (American Hunger : a Record of Childhood and Youth)

A Portrait of the Artist as a Young Man

A Room of One's Own

The Hound of the Baskervilles (Dover Thrift Editions)

The Turn of the Screw (Dover Thrift Editions)

Our Lady of the Flowers

"Ideas are like pizza dough; made to be tossed around." Anna Quindlen, The New York Times, 6/29/94

I'm a higher-education professional, a freelance editor and writer, a former history teacher with Teach for America, a graduate student in medieval literature, and an Appalachian by birth. I've been a bookcrosser for years, and I love the ideas of turning the world into a library, setting books free to find new readers, and relieving my groaning bookshelves.

In addition to medieval literature, my scholarly concentrations include folklore and mythology, Celtic literatures and cultures, ethnic and gender studies, English composition, and pedagogy.

*****(Summer, 2012) An update for all those who contributed to my WWI / WWII book drive: Due to schedule changes and new directives, I was unable to use the books as I'd hoped, and I left the school system after the 2011-2012 school year. I did, however, pass all the books along to other teachers who can use them. I know for certain that one teacher used *Number the Stars* at a summer program. I also know that all the teachers were grateful: books are more scarce than they should be in rural Alabama.

Thanks to your kindness, I collected 35 copies of *Hiroshima,* 22 of *Number the Stars,* seven of *The Book Thief,* and two of *War Horse*! I also received a number of other useful books. Thanks so much, everyone. Your gifts will make a big difference for these kids.******