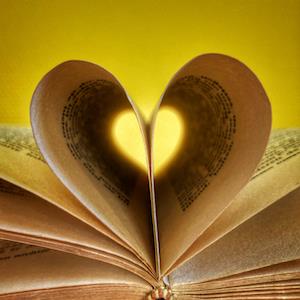 Artemis Fowl and the Atlantis Complex 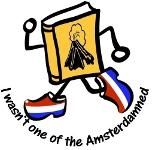 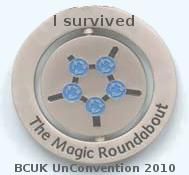 Convention(s) 2010
I was part of the organising team for the BookCrossing Anniversary Convention of 2010, which was held April 16-18 in Amsterdam, the Netherlands. It was an absolute blast, although many weren't able to come due to airspace closing because of the eruption of mount Eyjafjallajokull. Thanks to all the guests and speakers for coming, YOU made it worth working my ass off *grin*!
Click here for the article I wrote on it. I missed those who couldn't make it, but managed to meet many of them in October 2010, at the UK UnConvention in Swindon, yay!