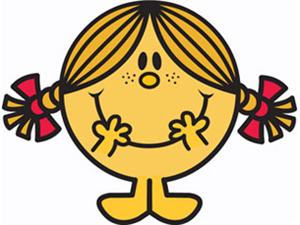 And the Mountains Echoed

The Edge of Never

A Street Cat Named Bob: How One Man and His Cat Found Hope on the Streets

I found a book in December 2011 with a strange sticker inside which listed a web address ... i couldn't help but check it out and i've been here ever since.