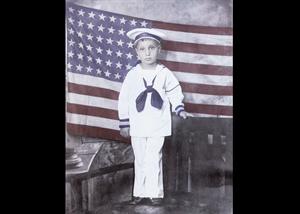 History of India, A: From the Earliest Times to the Present Day(J5362)

Songs of Independence: the Beginnings, Growth, and Maturing(J5571)

How to Make and Play the Dulcimer(J5422)

Entanglement: The Greatest Mystery in Physics(J5137)

Alsos (The History of Modern Physics and Astronomy, Vol 1)(J5141)

Harmony of the Four Gospels, A: in Which The Natural Order of Each is Preserved(J5380)

Past in Our Presence, The: Historic Buildings in St. Louis County (MO)(J5319)

Parkin's Guide to Tracing Your Family Tree in Missouri(J5321)

I am not active on BCing any more. I have released a LOT of books WITHOUT making them TRAVELING. So please don't ask me for a book, because I have very few books at home. Thanks.

I use photographs of books liberally - whether or not they match up with the actual title of the book.

I've been diagnosed with breast cancer, January, 2007...Praise God! I am a cancer survivor!

create your own visited countries map
My books have "visited" these countries:

and in these states:

create your own visited states map
or check out these Google Hacks.