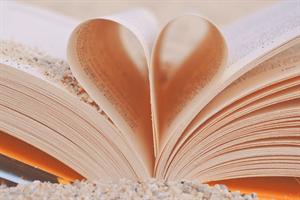 The Love of a Good Woman

The Plot Against America

The Master and Margarita (Vintage Classics)

The Metamorphosis and Other Stories

The Lonely Passion of Judith Hearne

We Are All Made of Glue

Hello, I live with my husband just outside Bury. I love reading; I think I read a pretty wide range of books (especially as I'm still working through the 1001 Books to Read before you Die list, only 800 and something to go!) although I still love a good girly book (Sophie Kinsella and Jen Lancaster are my favourites)!

As well as reading I'm also into music and I'm currently learning Italian. I also like watching various things on TV.

My main passion is travelling. I think my life's ambition is to see as much of the world as possible and enjoy meeting as many new people as I can!

My husband, Stubee, has been a member of Bookcrossing for ages and introduced me to it and it's brilliant. I generally like to keep the books I buy or get given as I will quite often read books more than once (although this is problematic as we now need yet another bookcase - we've constructed a library in a cupboard but still don't have enough space!). This is why most of my books are marked as Permanent Collection. However, if there is something you would like to borrow please let me know and I am willing to lend out these books as long as they are returned!

Books I'm currently reading, halfway through/distracted from and next TBR:

Books I've read in the last year or so: