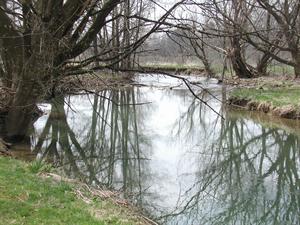 The Trouble with Scotland

A Specter of Justice

Murder in an Irish Village

A Passion for Haunted Fashion

If the Haunting Fits, Wear It

Winnie the Pooh and Tigger Too (Disney's Wonderful World of Reading)

Update Jan 2021: I've been lost in my own world - I write to fantastic prompt sites for poetry and writing.

Getting to travel a bit while my other half is working. Mostly in the USA States.

I have not often checked the email with this account. I had to reset my password again...

I am trying to read more. I visited my local Free Libraries. Lots of free book exchanges.

Thank you for remembering that this is a book trading site. When requesting an available book from a profile, first make sure that person has it. And then politely ask how or what you can trade for it.


for book lovers and poets... a tanka
(longer haiku form):

Paper, ink, lines, spine
Paragraph, chapter - touch me
Teach me and fill me

Tell me a story: Truth - Dare
Trill my imagination

Any L. Frank Baum and or his Wizard of OZ books. Two notes: The original Ruby Red Slippers where silver.
And originally OZ was White but seen as green by the Green Goggles the Wizard handed out!
Or Pinocchio books from your neck of the woods - even in your native language.
Also Oz and Pinocchio jokes or cartoons from your local papers :)


Pinocchio Books that I have:
(The original Pinocchio was published in 1883):

I've added to this collection by some Little Free Library finds, and Charity shop purchases too.