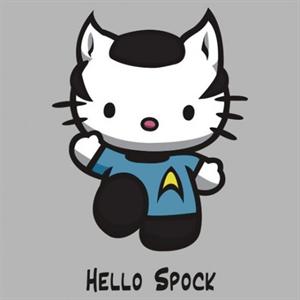 I'm a Stranger Here Myself: Notes on Returning to America After 20 Years Away

I love reading and I think the idea of Bookcrossing is great. I register and release also books I don't read, so my books don't necessarily represent my actual taste in books. Also, I don't use the star rating system, because I noticed I always gave books 8-10 stars (if the book is worse than that, I usually don't finish them).

Edit April 2016: I have changed my Bookcrossing username! It used to be Thalasse.

Book rings I have organised:
A Million Open Doors by John Barnes
Earth Made of Glass by John Barnes
Minun suomalainen vaimoni by Wolfram Eilenberger
Made in America by Bill Bryson

"The man who does not read good books has no advantage over the man who cannot read them."