I don't watch/read Dragon Ball Z, but I know it was popular for a time. This is Volume 14.

Giving to melydia at the meetup. Enjoy!

from Rockville, Maryland USA on Sunday, August 24, 2008
Given to me for release at an upcoming anime convention. Thanks!

Releasing this at Anime USA.

on Friday, October 17, 2008
Caught this book at Anime USA (an anime convention) -- noticed it sitting on a table and picked it up. Plan to release at another convention out of state this weekend. 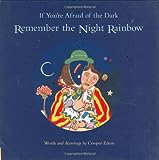 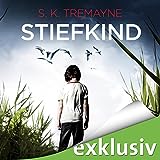 "Show me a hero and I will write you a tragedy."