by Peter May | Mystery & Thrillers | This book has not been rated.
ISBN: 085738225X Global Overview for this book
Registered by ardachy of Ipswich, Suffolk United Kingdom on 5/31/2021

Journal Entry 1 by ardachy from Ipswich, Suffolk United Kingdom on Monday, May 31, 2021
Picked up in a swap at the Bell Lane Little Free Library in Kesgrave, Suffolk. 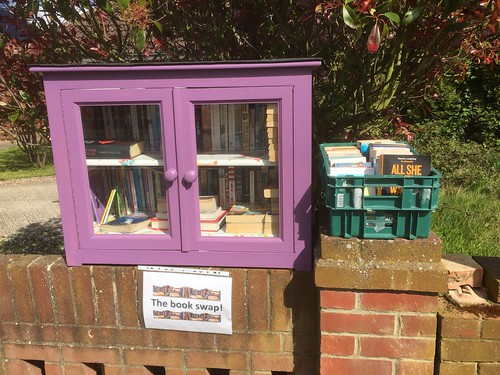 Posting to BookAmbler on the Isle of Lewis.

I've read - and enjoyed - the Blackhouse trilogy, set mainly in Lewis and Harris, so this will be released in the spring, if not before. (This is the final book of the series.)

"Children are made readers on the laps of their parents."